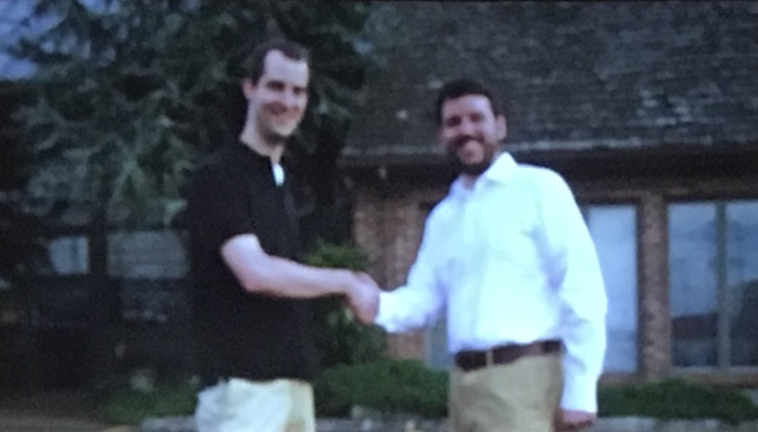 Ten years ago two editors signed some papers and took a blurry photo in front of their new office to mark the official start of their new company – Red Arrow Industries. They worked day and night to exceed client expectations, and shortly thereafter, realized the need for a bigger team. So, they hired one new employee…and then another…and another… until the company grew from a post only outfit to a full-fledged production house that now includes jet-set production teams, human editing machines, a development team focused on churning our original show ideas, a highly skilled graphics department, a sound department, and an online editing team.

Danny and Ryan’s dedication to making great content, no matter the platform has continued for ten years now; from original series to social videos and branded content, Red Arrow has the expertise to handle it all. We figured that kind of accomplishment warranted some attention, so we decided throwing a Red Arrow style shindig was the proper way to celebrate!

We celebrated projects past and present. 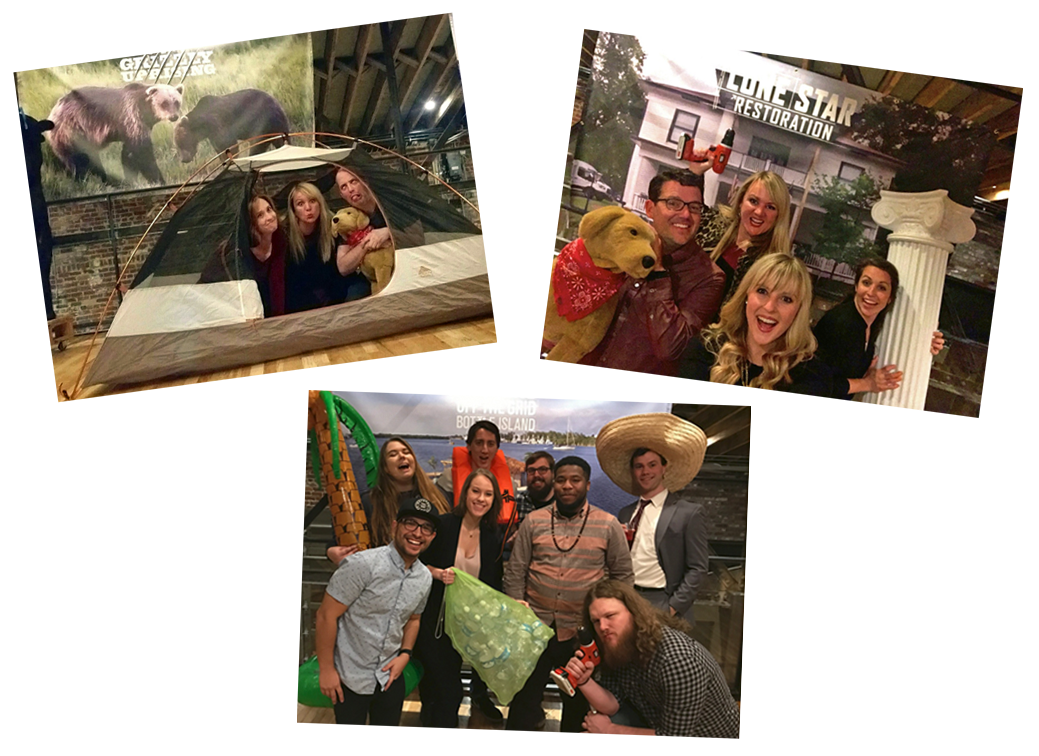 We asked the one and only Magpie’s Bakery to make a cake with our fearless leaders’ caricatures on it. 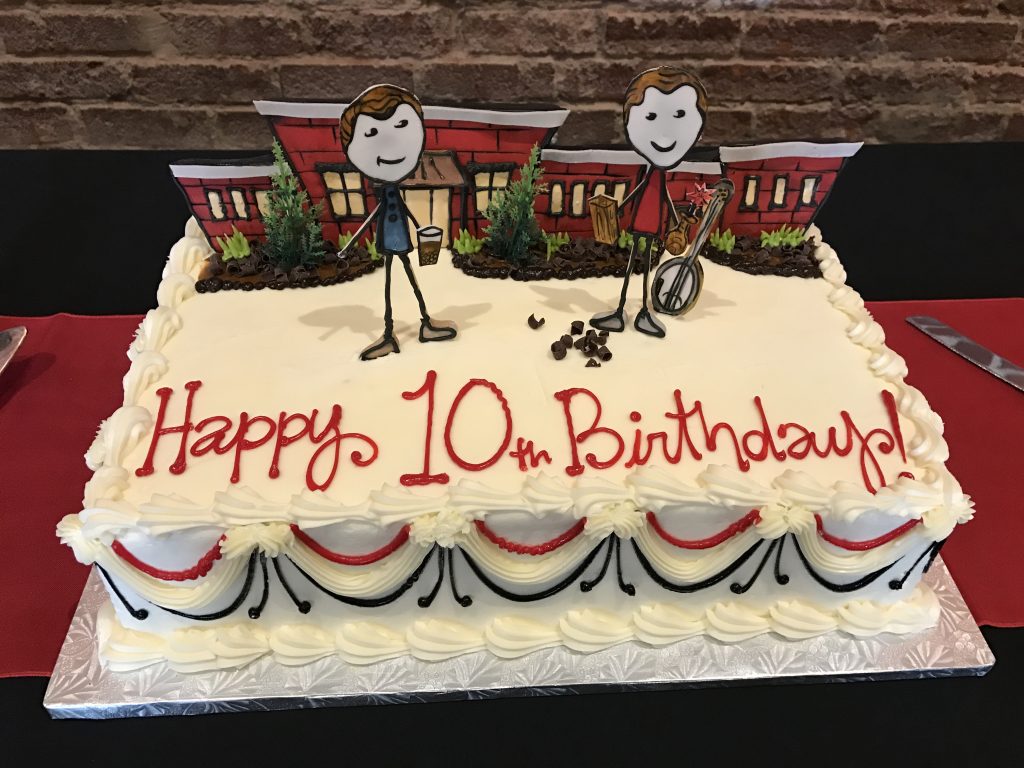 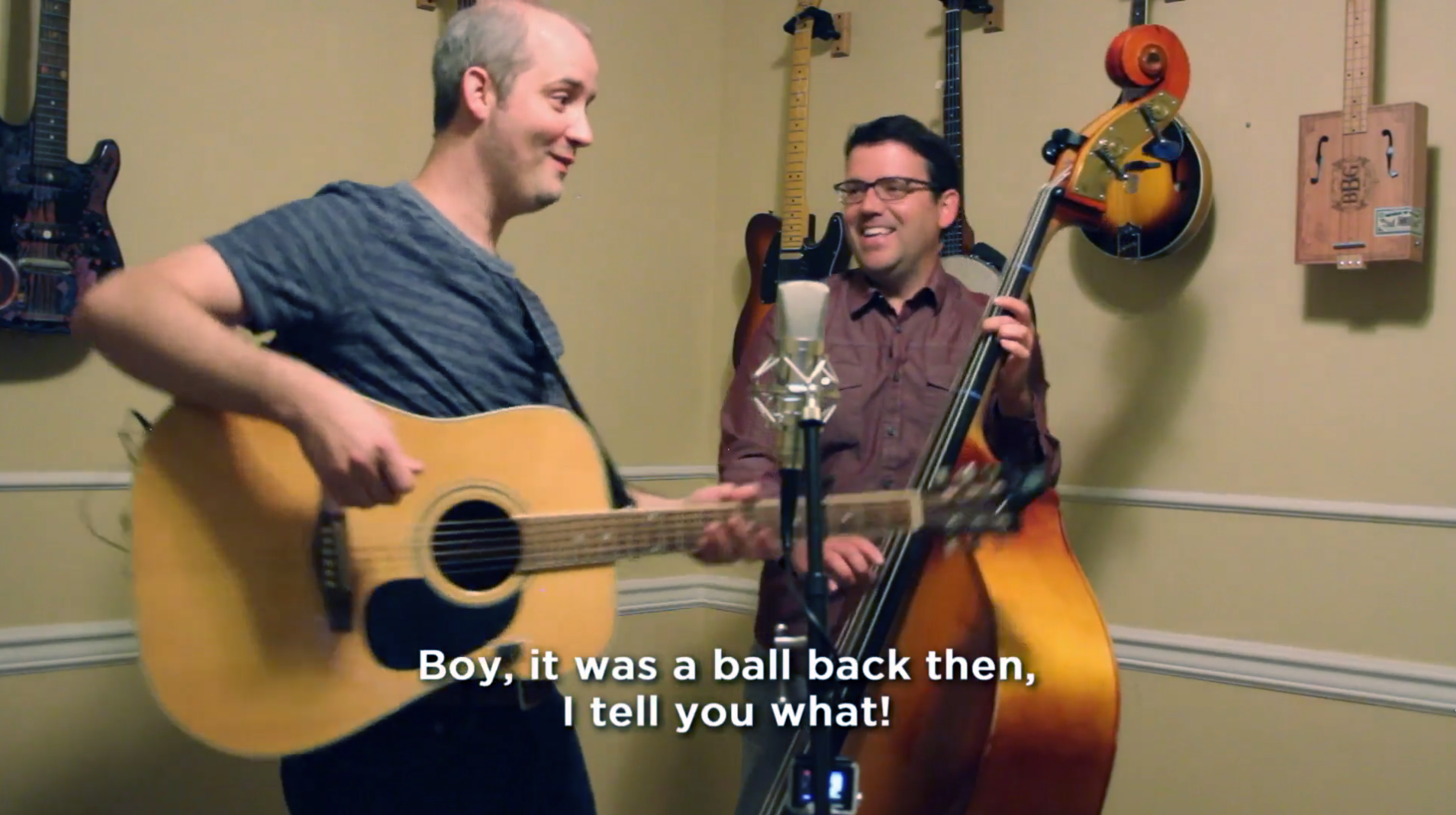 We danced like only editors were watching. (But this is 2017 and we work in TV, so we were recording it, of course.)

And we said a few thank yous to Danny and Ryan. 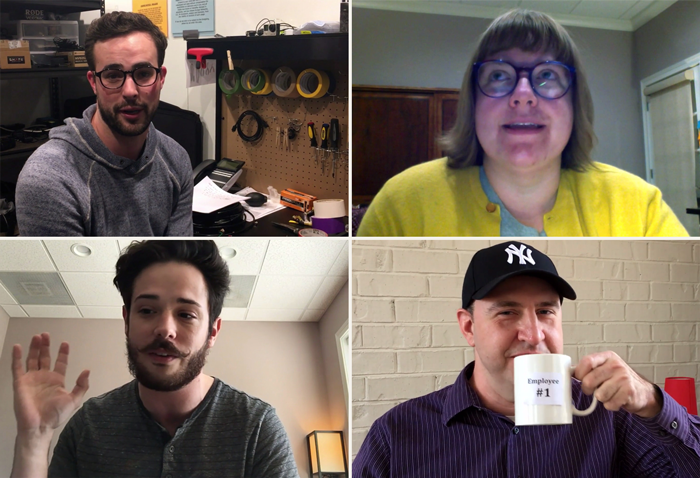 Overall – we had a pretty great time celebrating the first ten years! We would like to send a very sincere thank you to all our clients, friends, freelancers, and employees, who helped make the big 1-0 possible.

Here’s to ten more years of making great TV and having a good time doing it!