We got a chance to sit down with our Producer for Grizzly Uprising, Laura Chavez, and learn a little more about her time spent shooting our latest special for Animal Planet. Between shoots in Montana, Wyoming, Virginia, Pennsylvania, Ohio, and Colorado, she and her crew were on the road a lot in just a few months.

When asked about the craziest part of the journey, her answer was the massive snowstorms on each leg, saying, “It’s almost like mother nature just didn’t want us to get to the next destination.” Even after white out storms caused some long drives and flight cancellations, they managed to get the interviews and footage they needed. In summary, they’ll pass on a white Christmas this year. They were able to shake the snow for some of the recreations but not the cold. Laura said, “It was freezing – about 20 degrees the whole time – especially when shooting at night. Our DP has hiked Mt. Everest several times and was wearing his Everest coat at one point.” 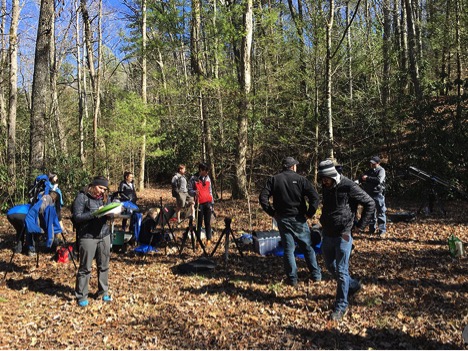 To retell these stories, Laura stressed that it was important to have a good knowledge base and hear from a variety of people including the families as well as experts on bears and wildlife in these areas. After talking with one of the wildlife managers in Arizona, Laura decided to go to a WHART conference (Wildlife-Human Attack Response Training). Laura said, “I got to run around with wildlife managers and learn how to find animal tracks. I learned how to identify what an animal ate based off their feces.” Basically, what we’re saying is, Laura is basically now wild and equipped to live off the grid. “These teams of people are called out for wildlife emergencies or attacks, and they only have a small amount of information to work with. They sort of have to look for and piece together clues.” 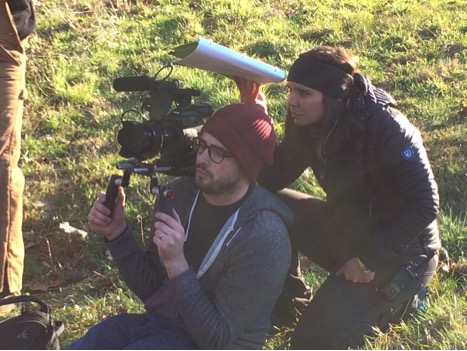 Her favorite part of the whole production process? The people – “I got to meet a ton of really cool people – the families, the crew I was working with, the wildlife managers – I just walked away with an entirely new perspective on how people live, how they interact with animals, and how animals interact with us. A lot of things are changing that affect animals’ food resources and wildlife-human interactions- weather patterns, urban growth, general wildlife populations going up. Nature isn’t as far away as you think anymore.” 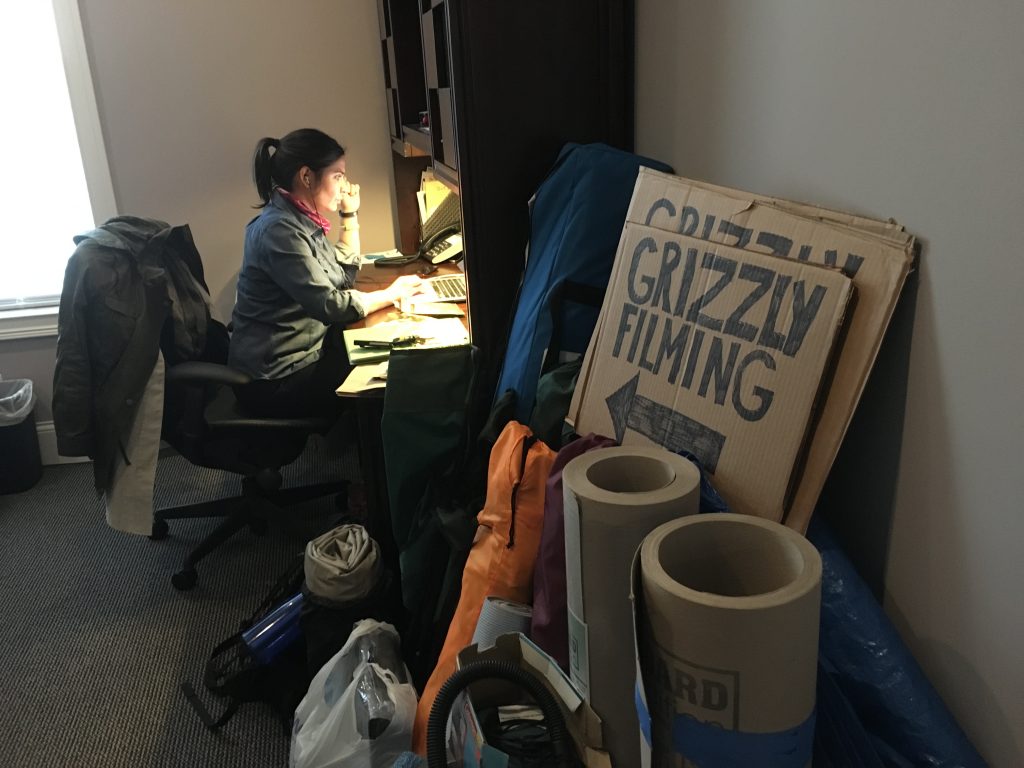