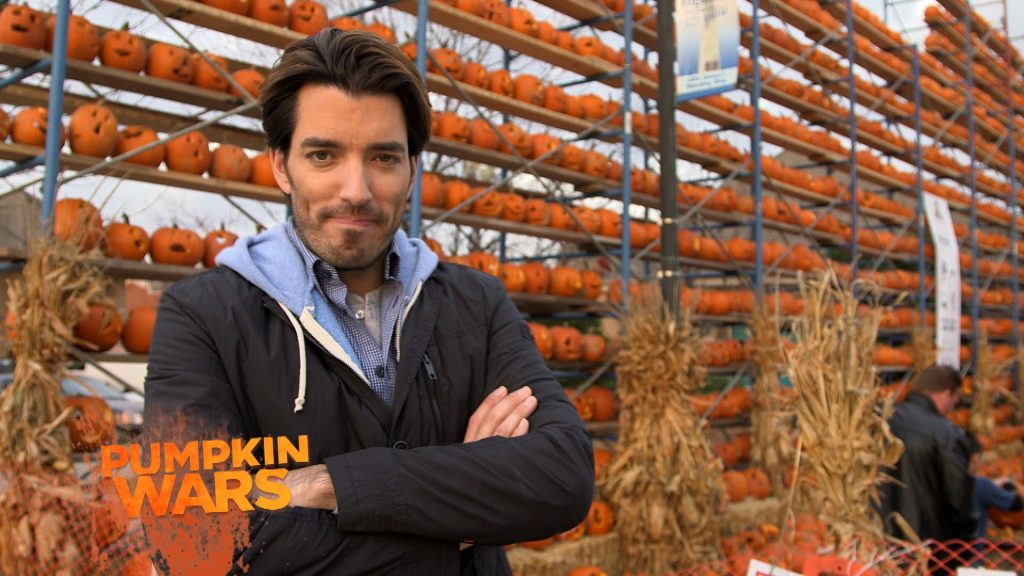 We’ve been keeping it under wraps for months, but the word is out, and now we can finally announce our big news– Red Arrow Industries” new show is hitting prime time! Mark your calendars and set your TiVo, “Pumpkin Wars” will air on HGTV Wednesday, October 31, at 9 p.m. ET/PT.

This Halloween, Red Arrow Industries will online casino travel to Highwood, Illinois and Keene, New Hampshire as these two towns face-off in an attempt to win the Guinness World Record for “The Most Lit Jack-O-Lanterns In One Location.” In order to claim the title, one of these towns will need to carve a jaw dropping 32,000 pumpkins.

And the fun doesn”t stop there. Expert hosts Drew and Jonathan Scott, from HGTV”s hit show “Property Brothers,” will be on site for all of the festivities including a one-of-a-kind pumpkin “land regatta” competition (where townspeople race 200-300 pound pumpkins on a 150-yard course), a pumpkin bowling competition, a pet costume contest, and a pie baking and pumpkin carving competition (just to name a few).

Follow along with us as we share all the excitement leading up to the big event this Halloween season!