Red Arrow Industries has gotten into the drone craze and designed a competition show that will appeal to geeks and non-geeks alike. Audiences will meet host Dani Vierra and expert Alex Rodriguez as they push two teams of drone fanatics to their creative limits with challenges like building a pizza delivery drone out of a toaster and shoe box. 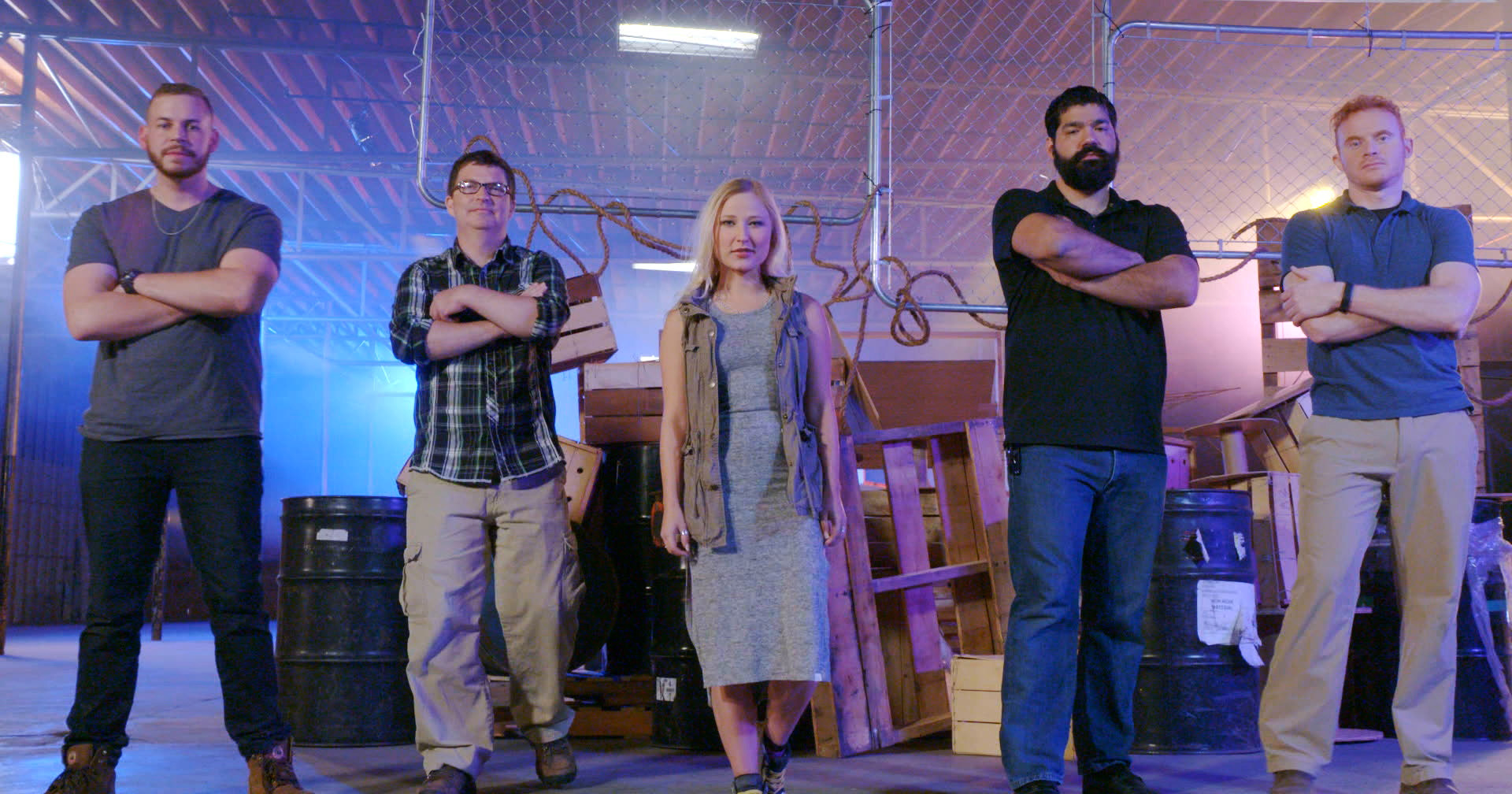 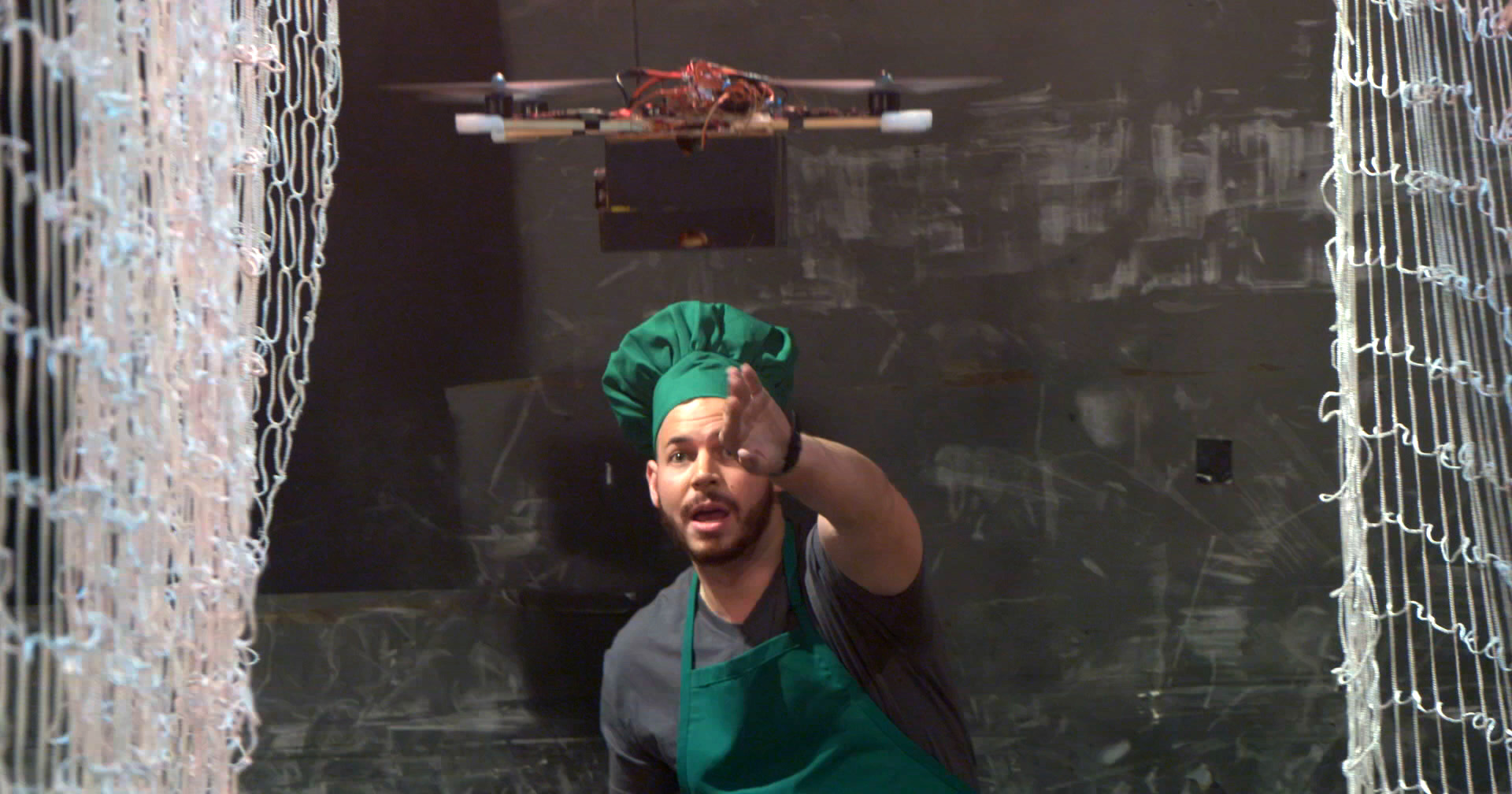 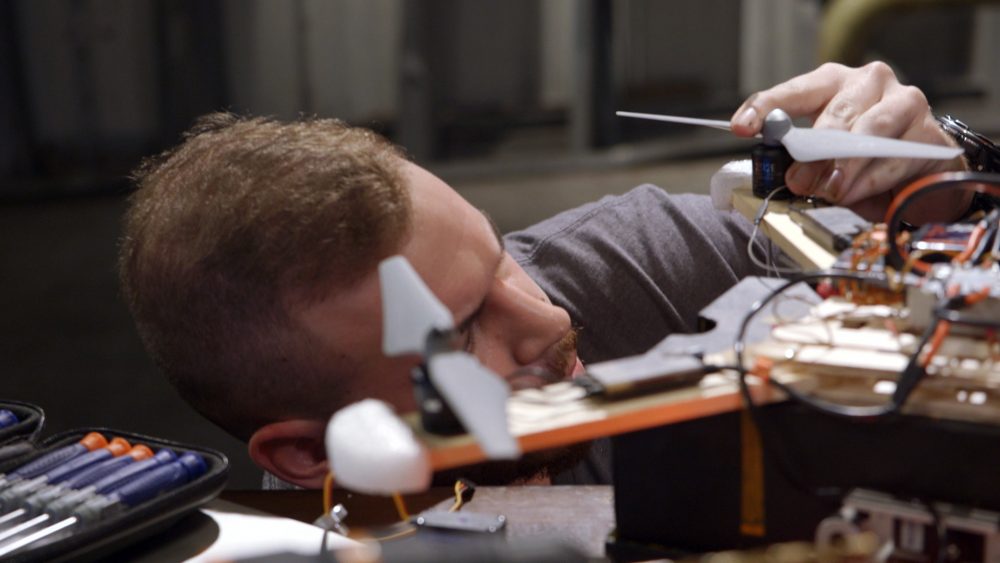 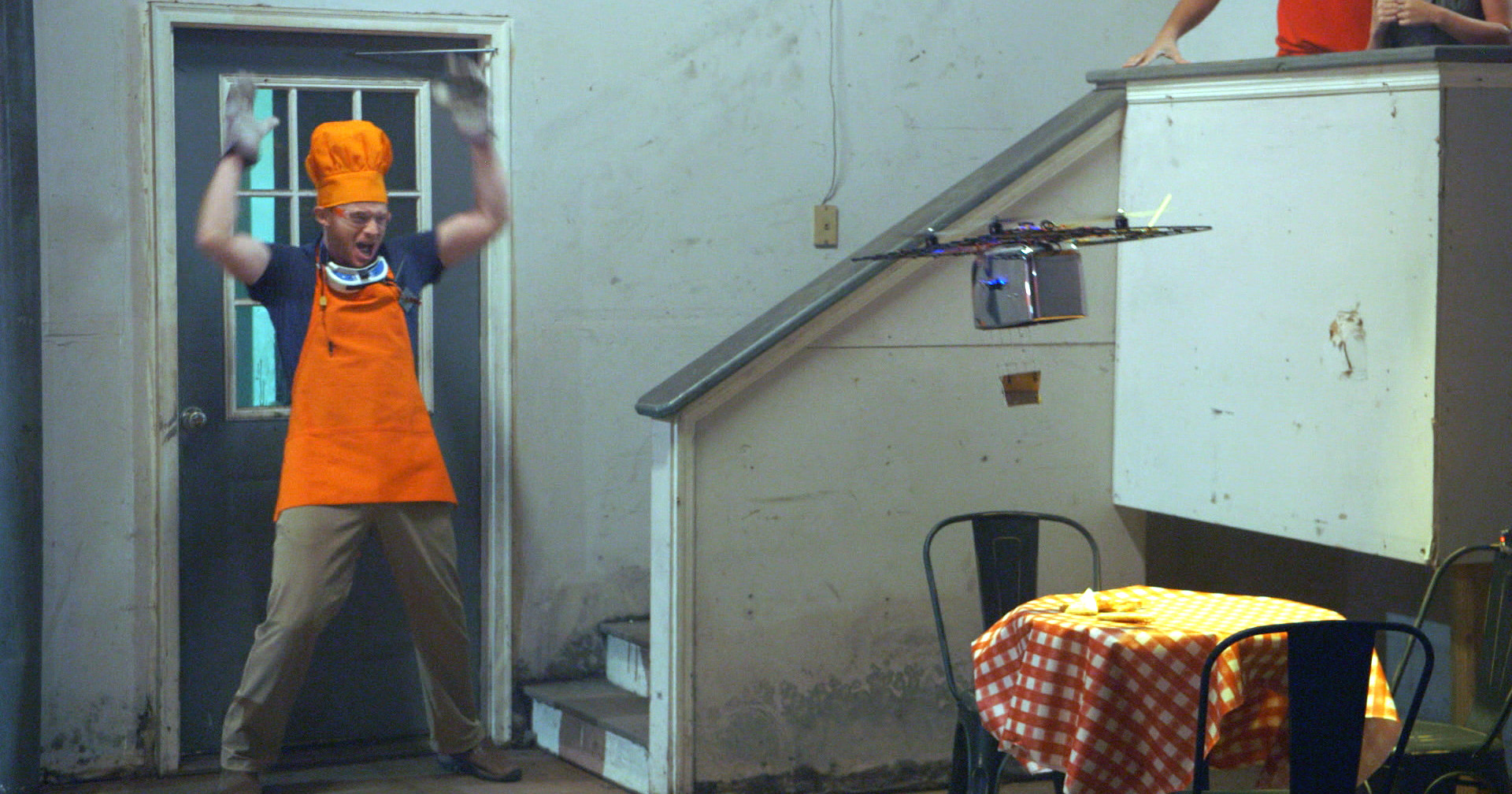 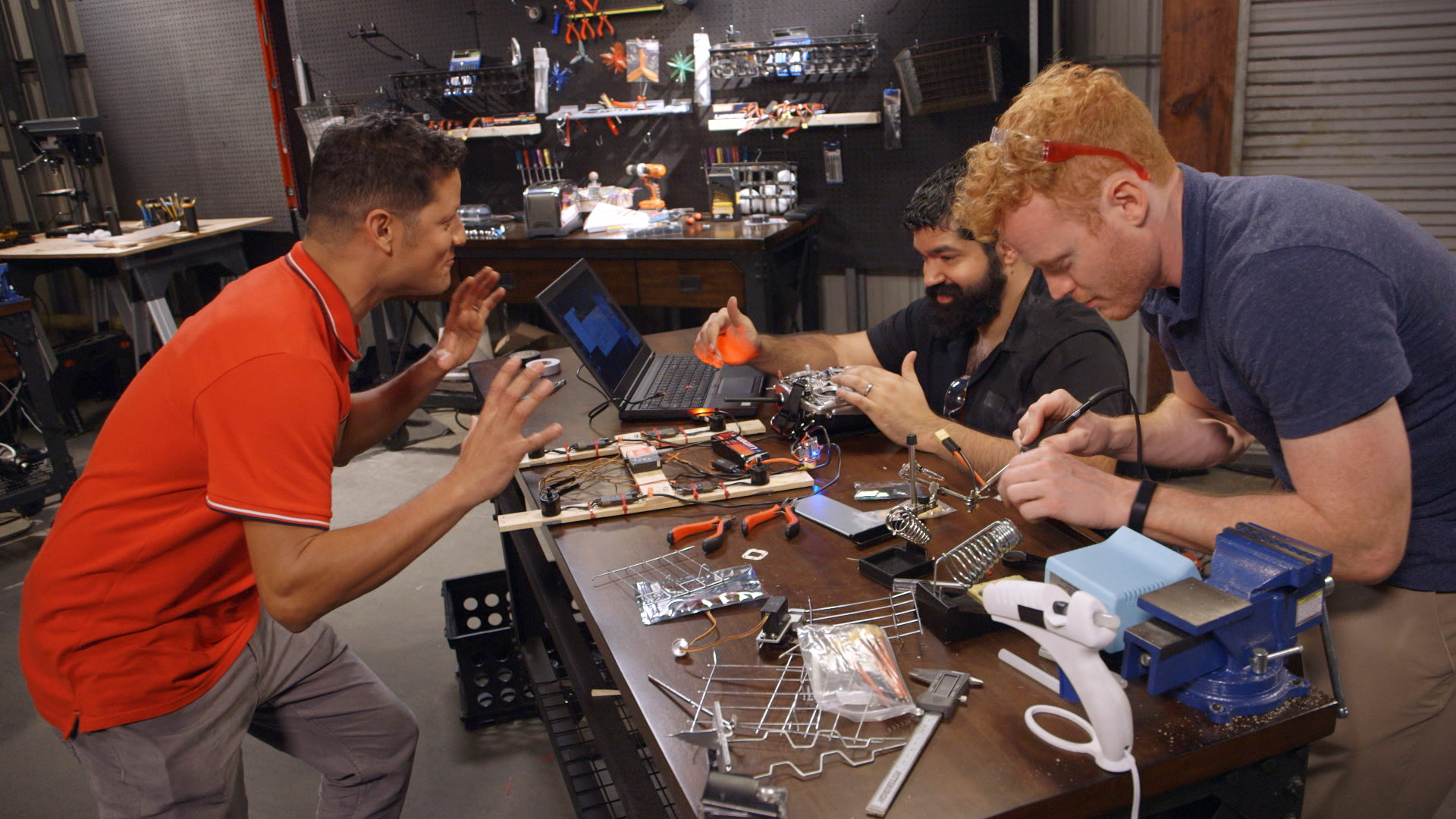 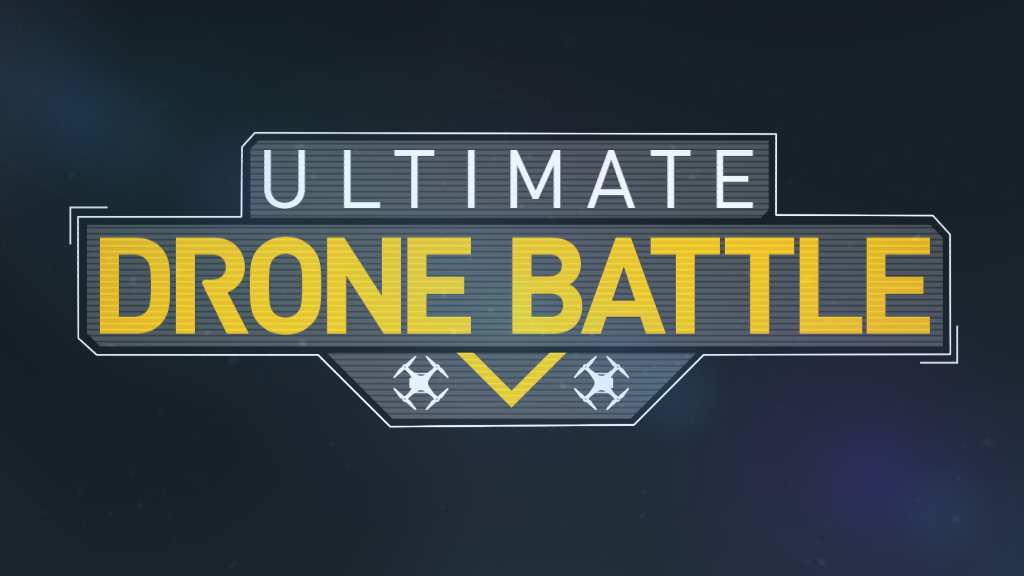 Dani Vierra hosts a fierce drone competition that pits two teams of drone fanatics against each other in formidable and creative challenges. First, watch as Team Tech, Romeo and Nathan, take on the Dynamic Duo, Todd and Stuart, in the “Make It Rain” competition. Then they’ll go head-to-head and race against the clock to build a drone from scratch using everyday objects.

Then, the teams will use their newly built drones to compete in the final challenge, “Order Up,” where they will have to maneuver around a giant meatball and dangerous spaghetti nets. Who will become the Ultimate Drone Champion?