The Best Competition Ever Conceived (for editors at Red Arrow)

At Red Arrow, we’re always game for a little friendly competition– putt-putt, 5ks, bowling, Fantasy Football, etc. This kind of thinking led us to create a brand new challenge, named the “Fix It In Post Competition.” It was open to any and all brave souls willing to embark on a 3 stage editing competition. Bragging rights were at stake (as well as a t-shirt only an editor could appreciate). Here’s how it all went down…

Round 1: 10 Minutes of EDIT HELL!
Each editor got 10 minutes to find and fix as many mistakes as possible in a 2 minute Avid sequence, while our judges (Ryan, Jessica, and Tony) kept score.  The top 4 finishers moved on to Round 2. 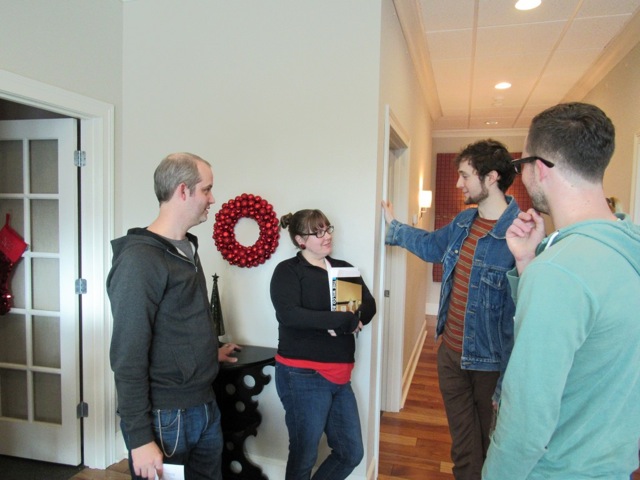 Everyone awaited their scores 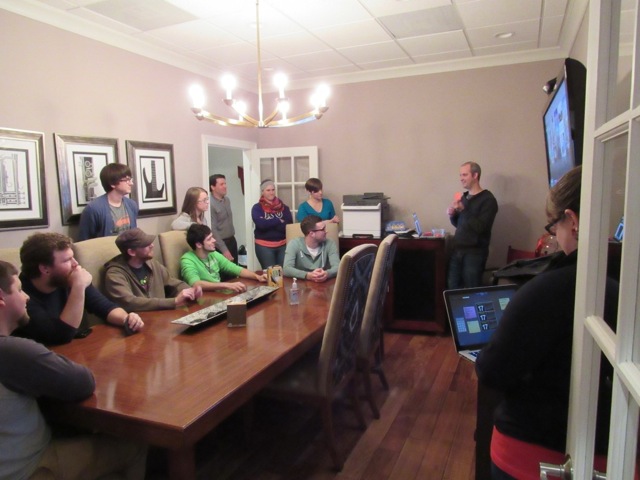 Round 2: Face-off INFERNO!
The top 4 editors from Round 1 (Spencer, Kyle, Brett, and Mason) went head-to-head as various clips were played out of the Avid. When a mistake was spotted, editors had to buzz in and correctly identify the issue. 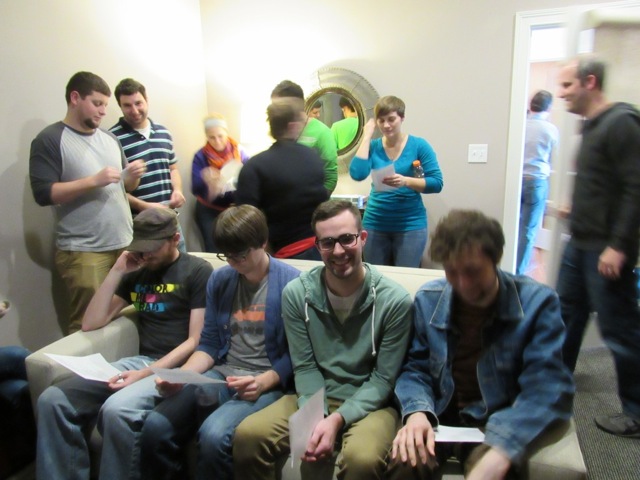 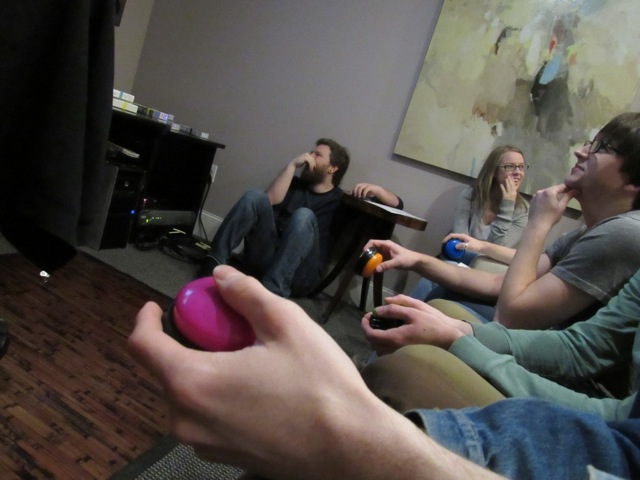 Round 3: Promo Purgatory!!!
The top 2 editors from Round 2 (Mason and Kyle) headed off to separate edit bays, each armed with the same script, b-roll, music choices, and graphics. They had 30 minutes to cut a 30 second promo. The final edits were blind judged, and the winner was declared. 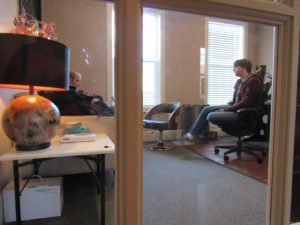 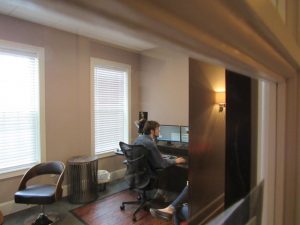 All the other participants voted in secret, and… 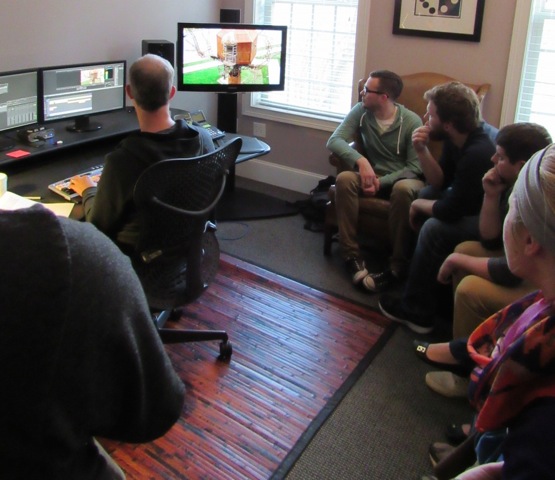 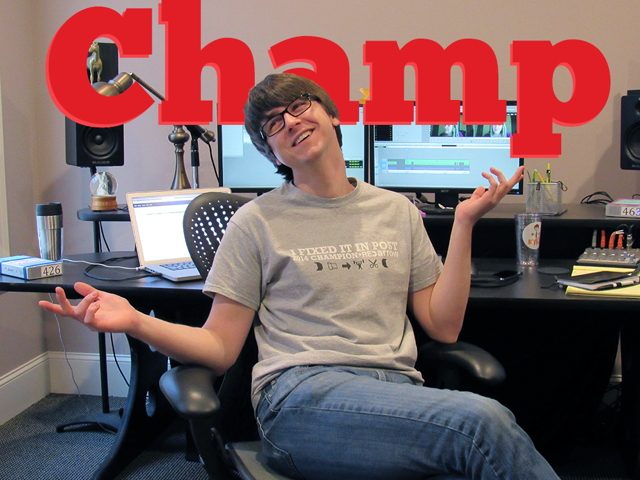 It was a day filled with timers, buzzers, grueling attention to detail, and lots of laughs. Congrats to Kyle, and many thanks to our other participating editors!